The risks of failing to write a will 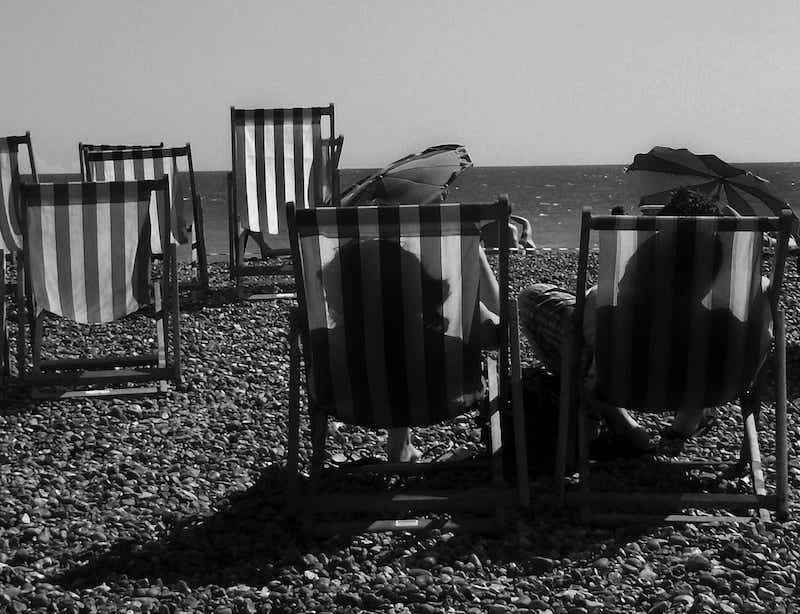 The majority of people like to make sure that their loved ones are left with a secure financial future.

Having said that, the latest figures revealed by the Law Society suggest that the majority of people under the age of 55 have yet to write a will. To attempt to encourage people to do so, a campaign called Will Aid is running during November which is aimed at offering professional will writing help and advice for a fraction of the normal cost.

The scheme, which is now in its 26th year, sees solicitors helping to write a will when an individual donates £95 to charity.

Do It Yourself wills

Although it is not advised, it is possible to write a will without paying for the services of a solicitor. Anyone who is aged 18 or over, and has the mental capacity to do so, can write a valid will. The will must be dated and witnessed correctly and state that it replaces all previous versions – which must be destroyed.

Jonathan Smithers, from the Law Society, warns that DIY wills have their drawbacks. In a statement, he said: “If you have an expensive car, you don’t give it to your neighbour to service, you take it to a dealer or a garage to get done properly. Writing a will properly is about making sure that your assets are left to your nearest and dearest,”

He went on to warn people that there is no way of checking that your DIY will has been done correctly.

If you don’t have the confidence to write your own will then you there are other low-cost alternatives. Templates are available online and from stationery stores, but Mr Smithers warns that these also do not have any cross-checking from a professional.

The cost of writing a will rises when the paperwork becomes more complication. For example, if you wanted your will to include setting up a trust for young children, then you would need your will to be written by a professional and will cost more than just a basic will.

Facts and Figures of Wills